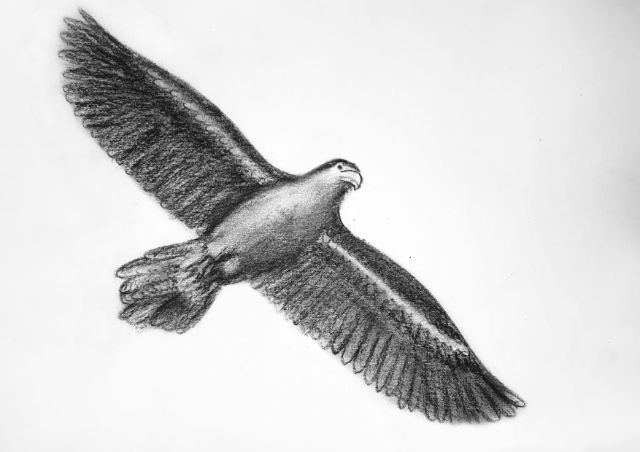 Fang chose his best man to take her to a place in the desert that was ten days ride away. The rider set a gruelling pace and the girl was exhausted when they finally stopped for the execution in a desolate place beside a small pond of dirty water. She fell off the horse and as the man reached down to grab her, his gun loaded and ready to fire, the blue snake appeared from a hole in the ground. With lightning speed, it coiled itself around the assassin and dragged him back down into the hole to dispose of him. It was over before it had begun and the girl, still delirious from exhaustion, drifted in and out of consciousness oblivious to the event that had just taken place.

However, there was one witness. Overhead, a large wedgetail eagle circled and called the forces of Nature to order. The horses bolted and although the girl could hear their distant hoofs, she was too exhausted to do anything about it. She rolled over into the puddle of water and surrendered to sleep. The eagle then commanded the creatures of the land to comfort her. A colony of small mice fended off the mosquitoes, a group of bilbies, brolgas and bandicoots set to work digging the water hole deeper and a family of echidnas foraged for food, presenting a platter of ant rissoles with crunchy crickets for breakfast the next day. Other creatures formed a choir to sing soothing lullabies. The moon shone at its brightest that night, and as the girl slept, it filled her with its light energy to give her the strength she needed to go on.

When she awoke the next day, she felt free.  For the first time in her life, she was not confined to a cave nor locked in a dark room, nor owned and possessed by others. Now she was at one with the world and the world embraced her for the daughter she was.

She turned and saw the pool of water, the little snacks and heard the soft sounds of the creature choir as they nervously waited for something to happen. Quietly she rose and stretched her body to salute the sun. Moving with the breath, stretching from top to bottom, left to right, front to back, she felt her spirit rise up, returning from exile after being trapped for so long. On the last move, when her back was arched, her head slightly tipped back, chest full and expanded, she surrendered to the physical world and on the breath out she released a flurry of notes to make up a song – On a wedgetail called Magnificence, I rode upon its tail … She could speak! She touched her lips, felt her throat, and sensed the vibrations as they made their way out of her voice box. That night she could not stop singing, and all the creatures of the land, sky and water sang with her.

She stood and began to walk and with each step the earth beneath her yawned, then stretched, rubbing the sleep from its eyes. As it stirred, seeds that had lain dormant in the ground for years sprang to life as if they had been waiting for this moment to arrive. With the sprouting came a carpet of green grass and out of the grass grew bushes, full and fat, laden with flowers, fruit, and figs upon which the newly arrived creatures of the forest floor feasted. Next came trees that stretched up to the sky, attracting birds that danced and played among the foliage and came to rest in the hollow boughs to eat the fruit, honey, nuts, and berries provided to nourish all that lived in this garden of life.

‘Praise Providence for all that is good,’ they sang as the girl meditated and nurtured the seed within her.

In a few months of walking, she turned the dry lands of the bush into a fertile rainforest with rivers, waterfalls and vine-draped trees full of exotic birds with calls that made her laugh. ‘Oh kookaburra, you are full of mischief,’ she said, and off he went with his cheeky call, pleased to have been noticed. Cockatoos flew over in large noisy flocks, crows cawed, owls hooted, frogs croaked, snakes slithered, lizards leapt, goannas swished, and kangaroos hopped. It was a paradise created by her, for her, until the time came for it all to end.

Just as she had drawn life from the 100 year old sage, now it was her turn to give her life to the child she carried. As she walked towards her destiny, the rainforest began to thin out and the rivers began to dry up. The land cracked beneath her feet and her body became so heavy she could barely keep going; but the eagle was always with her, flying above, urging her to go on.

Every night, as exhausted as she was, she would meditate, and her mind’s eye took her to the darkness as her spirit reached out into the astral world looking for a place among the stars where the voices from the past called her home. She took comfort in the voices and drew on them for strength as she waited for her time to come.

Each day she rose and walked until the rainforest turned to bushland where she came upon a small creek shaded by white gums. She collapsed, unable to take another step, and in that moment the baby decided to come. She rolled into the water with her last reserves of energy, but unable to find the strength to birth the baby, she slipped into a coma and surrendered to the voices from the darkness that were calling her home. A whole army came and entered her body to pull her soul to the heavens. The eagle circled frantically, diving through the canopy, hitting the water, screaming, calling for help to drive the spirits away, but it was to no avail as her breath slowed and her heart stopped until …

The baby took a breath, sent out a cry, and opened its eyes to glimpse the world around her. The first thing she saw was an eagle flying high above and as their eyes met, she smiled, and the eagle replied with a wink. 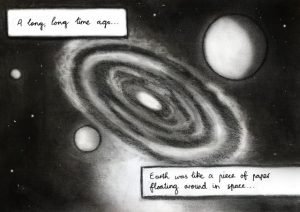 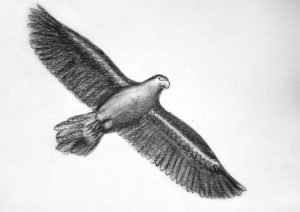 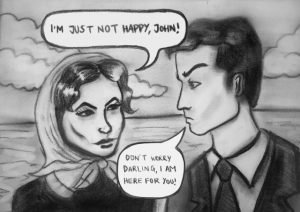 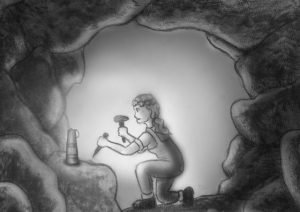 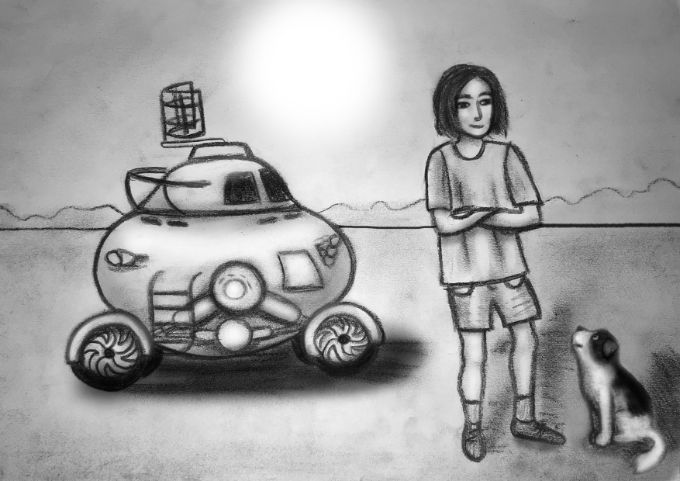 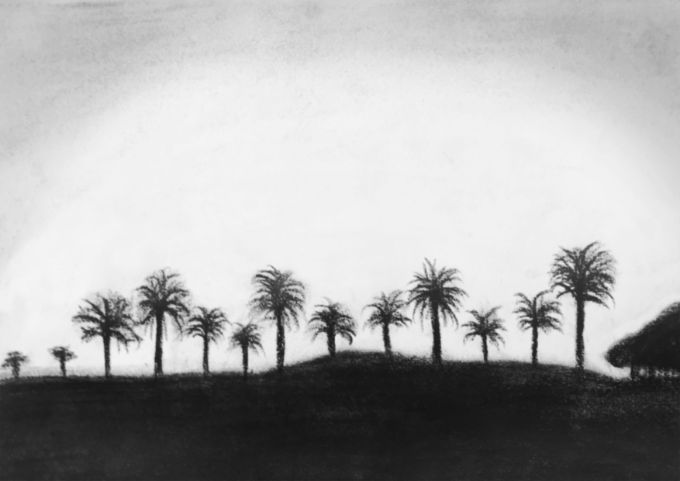 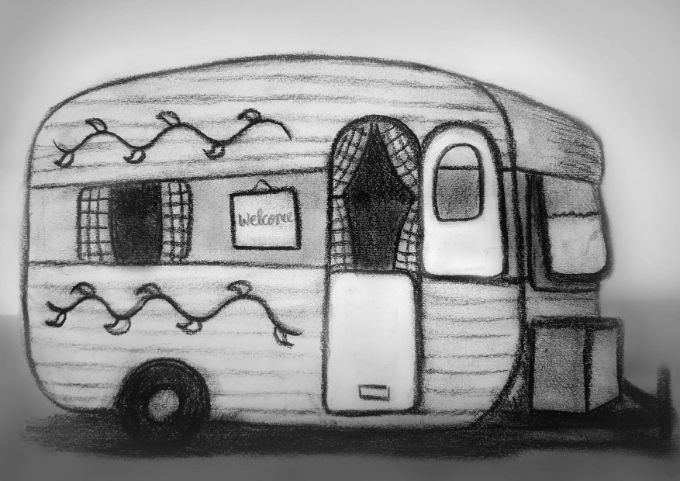